Litigation in the areas of construction, insurance, bond liability, professional liability, bank and other creditor recoveries, bankruptcy and insolvency. 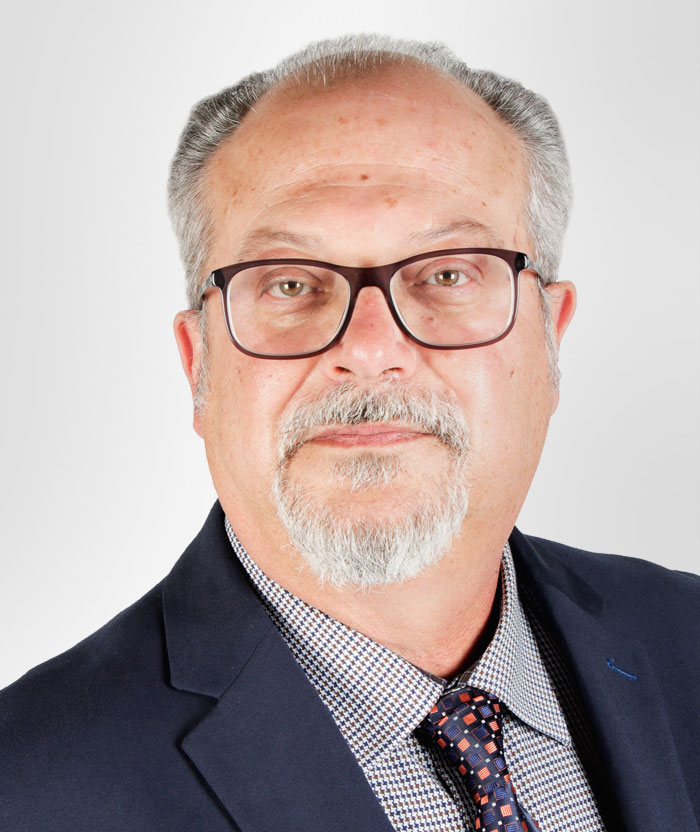 Called to the Bar

Me Guida has practiced in the area of civil and commercial litigation since being called to the bar in 1984. He began his career with a major law firm in Montréal and joined Holmested & Associés s.e.n.c.r.l./LLP in 1989. Me Guida now heads the litigation section of our firm.